Blakeney Point and Scole Head are Nature Reserves, managed by the National Trust and havens for a huge variety of wildlife that live in and migrate to North Norfolk. Idyllic for seal and bird watchers.

One of the most popular nature attractions that all the family can enjoy is a trip to see the seals and the unique coastal environment of Blakeney Point and Scolt Head Island located off the North Norfolk coast.

Most people come to Blakeney Point by the boats that leave regularly during the summer from Morston and Blakeney Quay; but it is possible to walk out to The Point from Cley, however this is not for the faint-hearted and the route is not an easy one across the marshes, shingle banks and dykes. 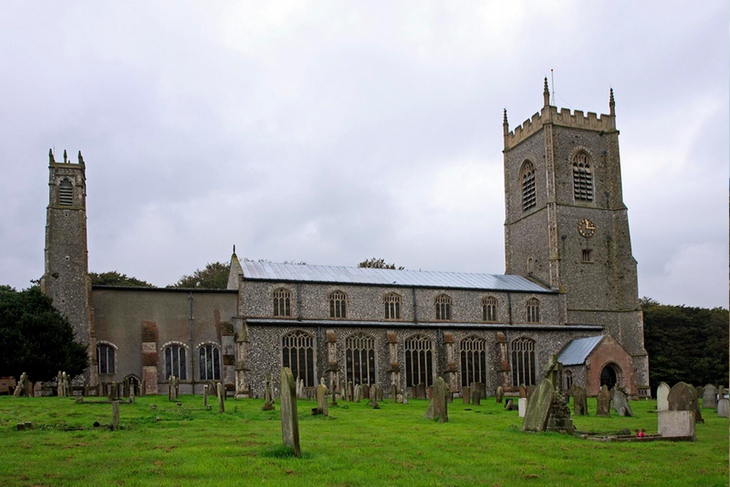 Blakeney is on the North Norfolk Coast Road A149, in between Sheringham and Wells next the Sea. This picturesque village lined with traditional white-washed houses, flint cottages and a medieval church, which they say, might have been involved in the smuggling of brandy in days gone by, are a pleasure to walk round, before sitting by the quayside and taking in the views of the salt marshes behind the creek that allows boats and yachts inland to moor-up in the harbour.

Blakeney Point and Scolt Head Island have been Nature Reserves since 1920s and is managed by the National Trust. This area of stunning natural beauty and the variety of visiting migratory birds that nest on these large sand banks attracts thousands of visitors; bird watchers, nature lovers and holidaying families each year. 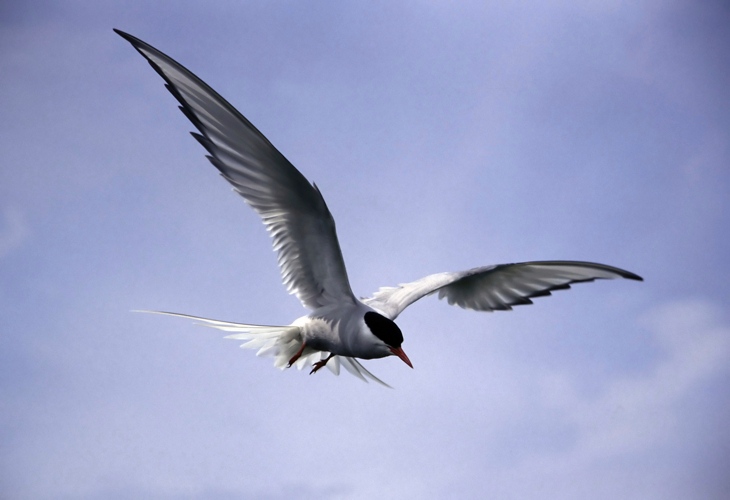 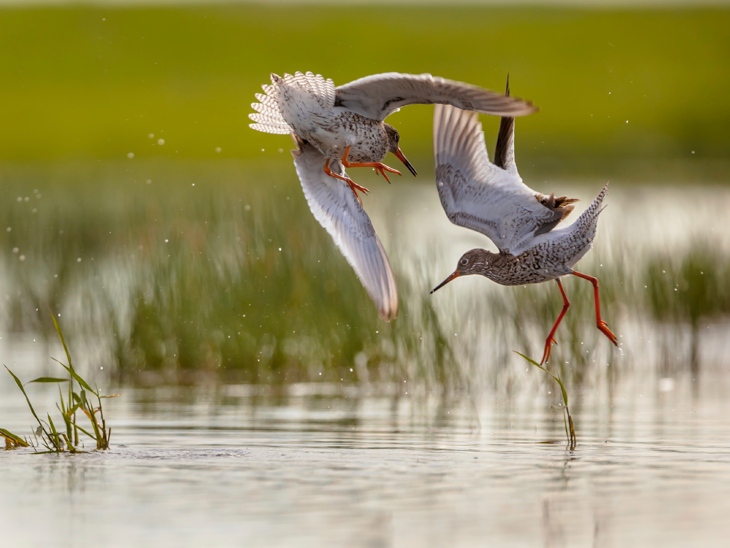 Over 270 species of birds have been recorded here, noticeable the Common and Arctic Tern return to nest and breed here every year. The sand banks attract Common and Grey Seals all year round and they can be seen swimming in the waters around the visiting boats or lounging on the sand banks. 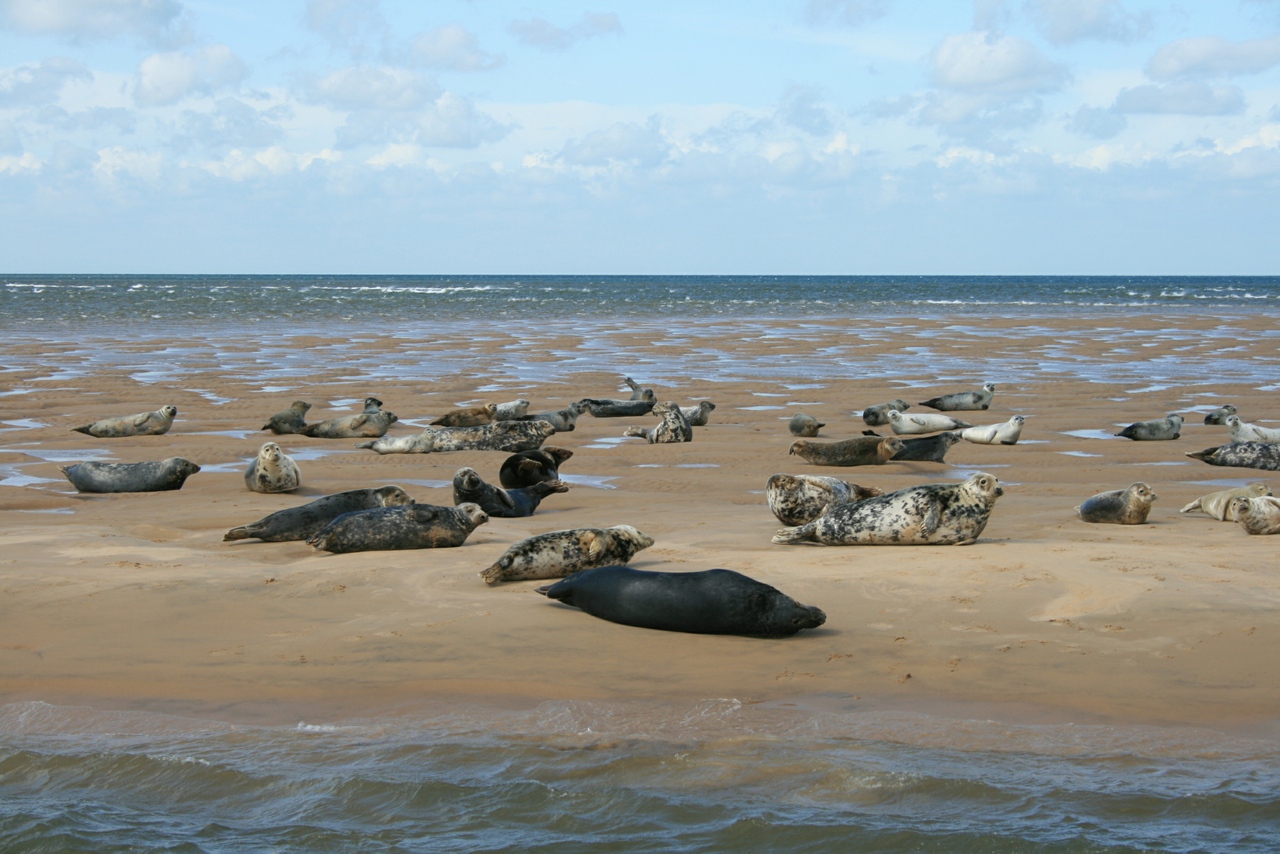 The Point is closed during the breeding season; Common Seal pups are born here between June and August and Grey Seal pups between October and December Taking a trip to see the Seals is a great day out for all the family. If you are heading out to sea, be prepared for the weather to change and wear suitable clothing and take a waterproof jacket.

The chartered passenger boats run a scheduled service from May to September, from Morston or Blakeney Quay. The boats head out the harbour, following the winding mud banks of the creek, into the open waters of Blakeney Channel among the sailing dinghies and anchored boats. Ahead of you lies the Point with the warden’s house alongside the old lifeboat station as landmarks. 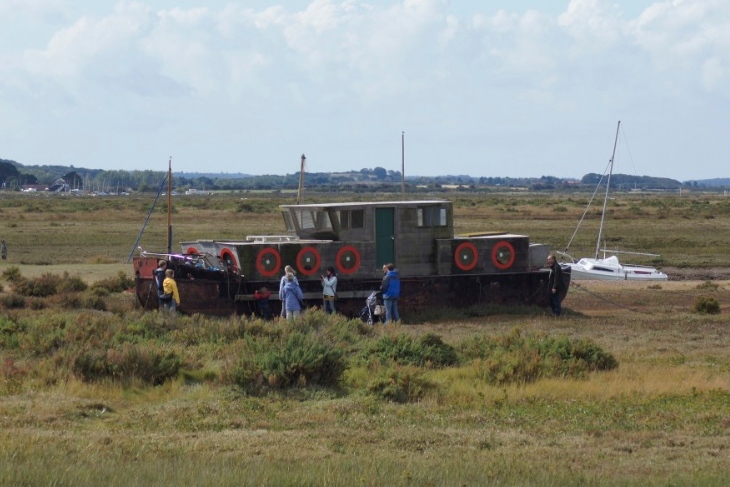 This unique Nature Reserve that supports a ternary and the sea-life that flourishes around Blakeney Point are a delight to visit with the whole family whilst holidaying on the North Norfolk Coast.